Keeping Mr Mo with us

In December we lost our little old man, Elmo (or Mr Mo). He had put in a good innings and was a good age when he finally died after battling kidney failure.  It was a very difficult time for both of us, losing a part of the family but our memories and stories of his exploits were a comfort and one in particular which also gave us a way to have a little reminder of him.

Elmo had some quirky wee habits that both made us laugh and at times made us wonder what on earth was going through his head. One of these was his obsession for a particular pillow on the couch which he insisted on lying on. It didn’t matter if you were using the pillow, he would just meow at you until you gave in and then he would sprawl on it (Parker developed this same habit, often sharing the pillow with Elmo and this has now become her thing, she comes up onto the couch and stretches out on the same pillow).

Kate on plenty of occasions told him he was being a princess, but he didn’t seem to care as long as he got his pillow.

One of his other little quirks which drove Kate insane was his was obsession with eating grass. I say eating grass, he didn’t actually have any teeth left so it was more that he “gummed” the grass but everytime Kate trimmed the lawn taking great care to make sure it was all neat, Elmo would find the one bit she had missed and sit there gumming at it as a huge na na na na that she’d missed a bit. He always found it, no matter if it was behind a plant pot or next to a clothes pole. He’d find it.

It was this habit of his for chewing at the grass that gave us the idea of putting a little area of the garden aside as Elmo’s and as a place for us to have a little memory station so we decided we’d have some ornamental grass to mark the place where we scattered his ashes. The grass we chose is commonly called “Bunnies Tails” as it produces lovely, fuzzy, soft plumes from where the seeds will disperse and to all the world they do feel like soft fur. To us, they very much feel like Elmo’s soft fur.

So back in February we planted up a nice big pot of seeds and put the pot over in the corner of the garden (one of the many that Elmo would “patrol”) and waited. Yesterday we saw the first of the bunnies tails come through giving us both a huge warm glow as Elmo’s grass begins to take shape.

So now we have a little piece of Elmo with us in the garden where we can remember all the fun things he did as well as all those mornings he woke us up too early or got between us and the TV screen.

We have also brewed a beer in his honour, a milk stout, which we thought being black and sweet was very appropriate. This beer will be one of our seasonal beers for Christmas time each year to remember him. 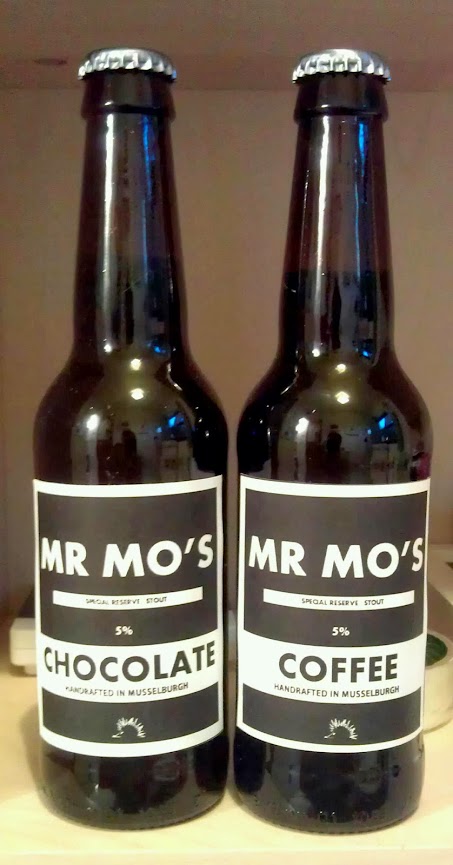 We’re building a bean frame, which is harder than you think when you are of diminutive stature